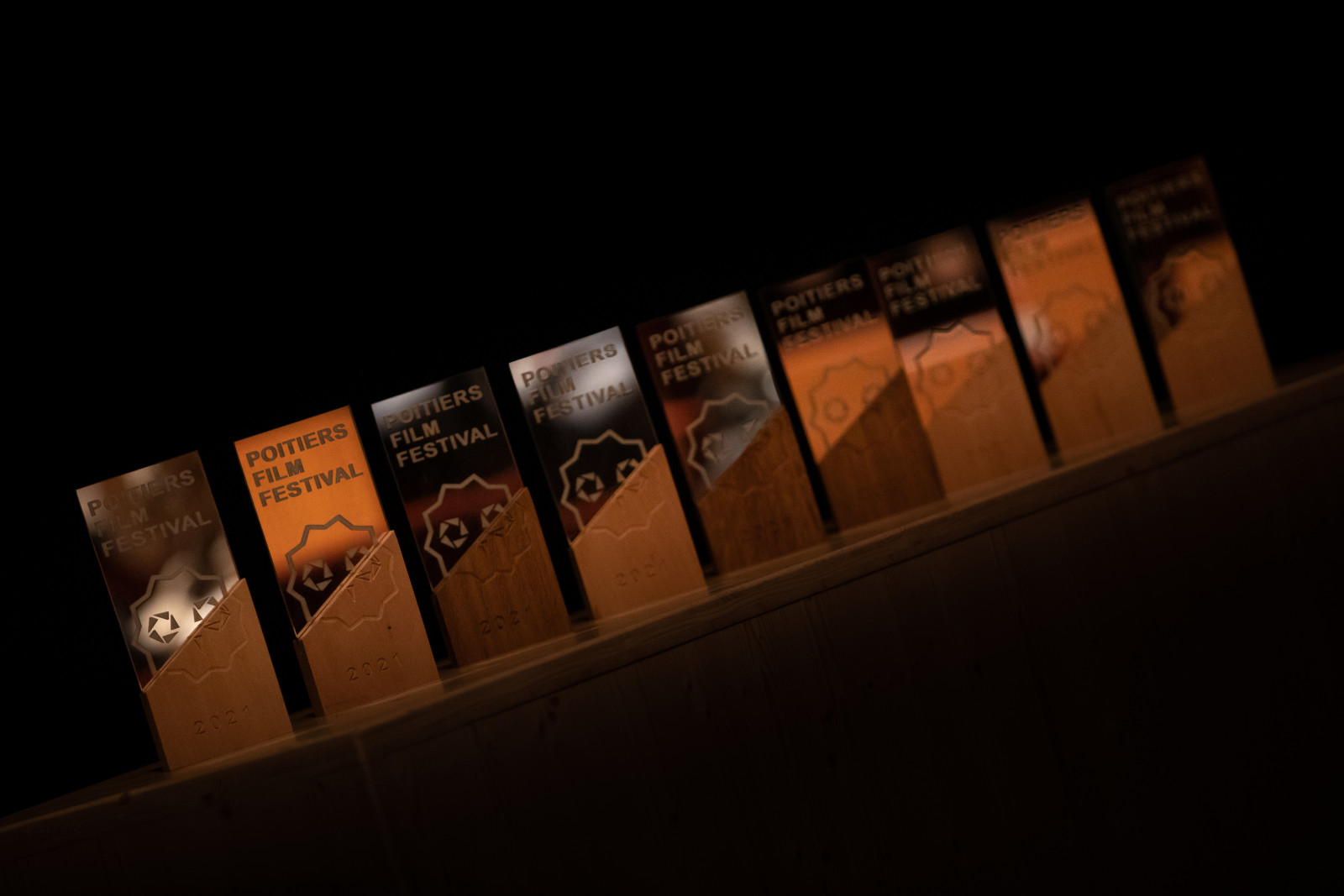 Acquisition of the film for the “Extra Court” catalogue for its projection before screenings offered by the Agency.

2 days with a mixing professional for the filmmaker’s next movie offered by the Alhambra Studios
10 FilmFest credits, 1-year subscription to Brefcinema offered by L’Agence du court métrage.

Anaïs Colpin, distributor
Anaïs Colpin worked for the distribution service at the “École d’arts numériques du Fresnoy” and the Festival de Cannes’ short film service. She is now a coordinator and has been in charge of distribution at Manifest since its creation in December 2015. She and her colleagues oversee a catalogue of over 270 films, managing their festival careers as well as sales in France and abroad.

P.R2B, singer-songwriter
A graduate of La Fémis in 2016, Pauline Rambeau de Baralon first turned to directing with Bird’s Lament, a graduation short named after a title by Moondog. She eventually went into music, under the pseudonym P.R2B, and released her first EP Des rêves, followed by the album Rayons Gamma in 2022, which evolves like a life film with its sets, genres, and characters.

Yassine Qnia, filmmaker
A surveyor-topographer by training, Yassine Qnia discovered cinema in his city’s youth centers by participating in the creation of several workshop films. In 2020, he directed his first feature film, De bas étage, selected at the Directors’ Fortnight in 2021.

Antoine Salomé, producer
After graduating from Sciences Po in Paris, Antoine Salomé has worked in acquisitions and development at Wild Bunch for five years. In 2017, he creates Mabel Films with Joséphine Mourlaque to support emerging talents. In 2022, Mabel Films produces the feature Dying in Ibiza (A Film in Three Summers) which will premiere in Poitiers.