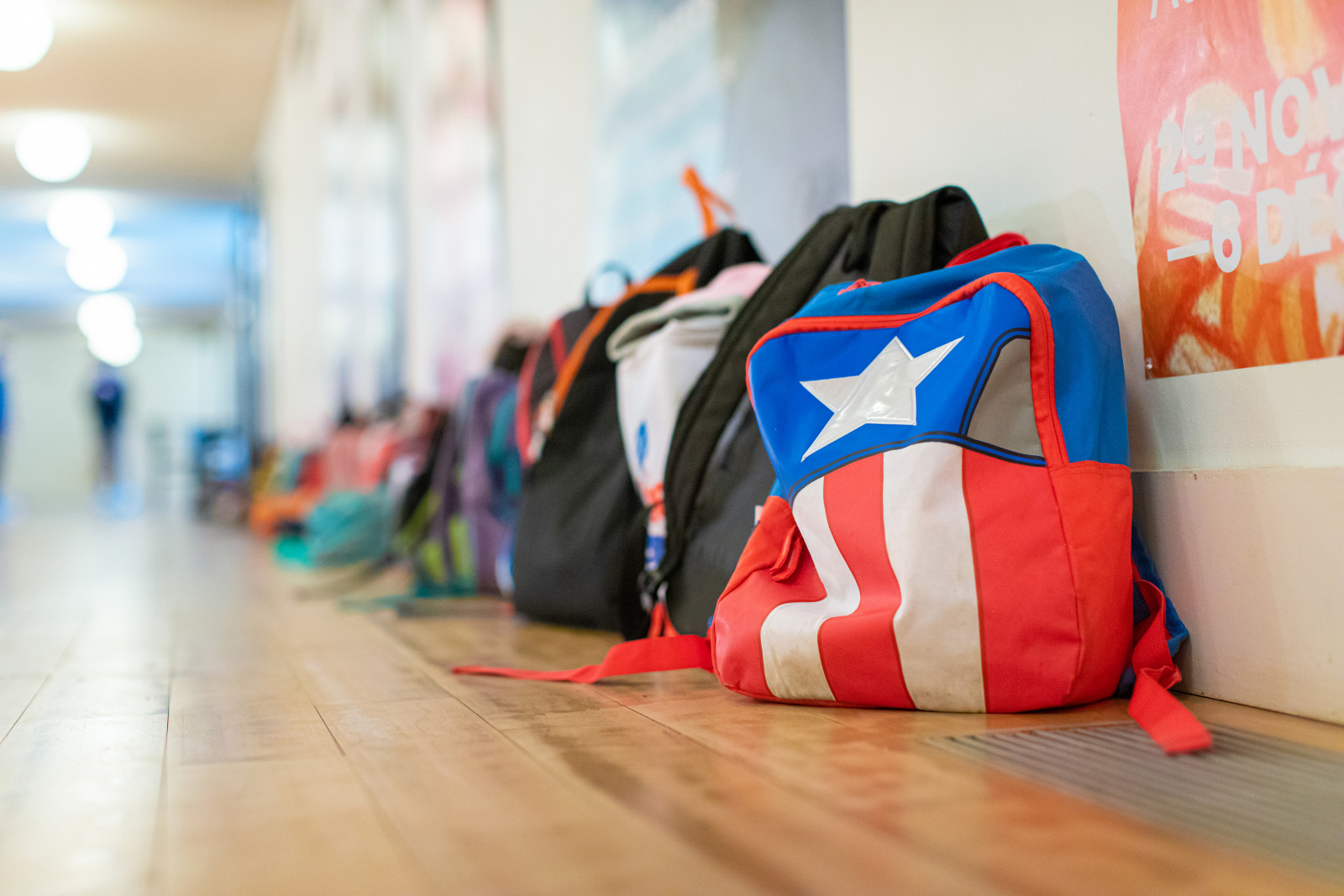 In close collaboration with the Ministry of Education, these screenings bring together films from a variety of countries and genres.
Several programs offer a selection of four to eight films accessible for a school audience according to age. The films are shown in their original language with subtitles. At the end of each screening, the students have the opportunity to meet one or several of the featured filmmakers, either from France or abroad, for a Q&A session.

Piou-Piou screenings enable the youngest of filmgoers to discover animated shorts by young filmmakers. Funny, inventive, poetic, moving: the films that make up this special screening take viewers to a variety of different worlds and introduce them to new characters and stories. Teachers are provided with pedagogical materials in order to work on the films in class.

The Piou-piou screening is also available on tour at the Nouvelle Aquitaine region’s partner theaters.

The festival organizes modern language screenings for German, English, and Spanish classes. Generally made up of several shorts, these screenings are systematically followed by a Q&A session with one or several of the filmmakers, if possible in their native language. After the screening, the teachers can work with their students on the film’s vocabulary or on cinema vocabulary in general.

The German screening benefits from the support of the Bordeaux Goethe Institute.