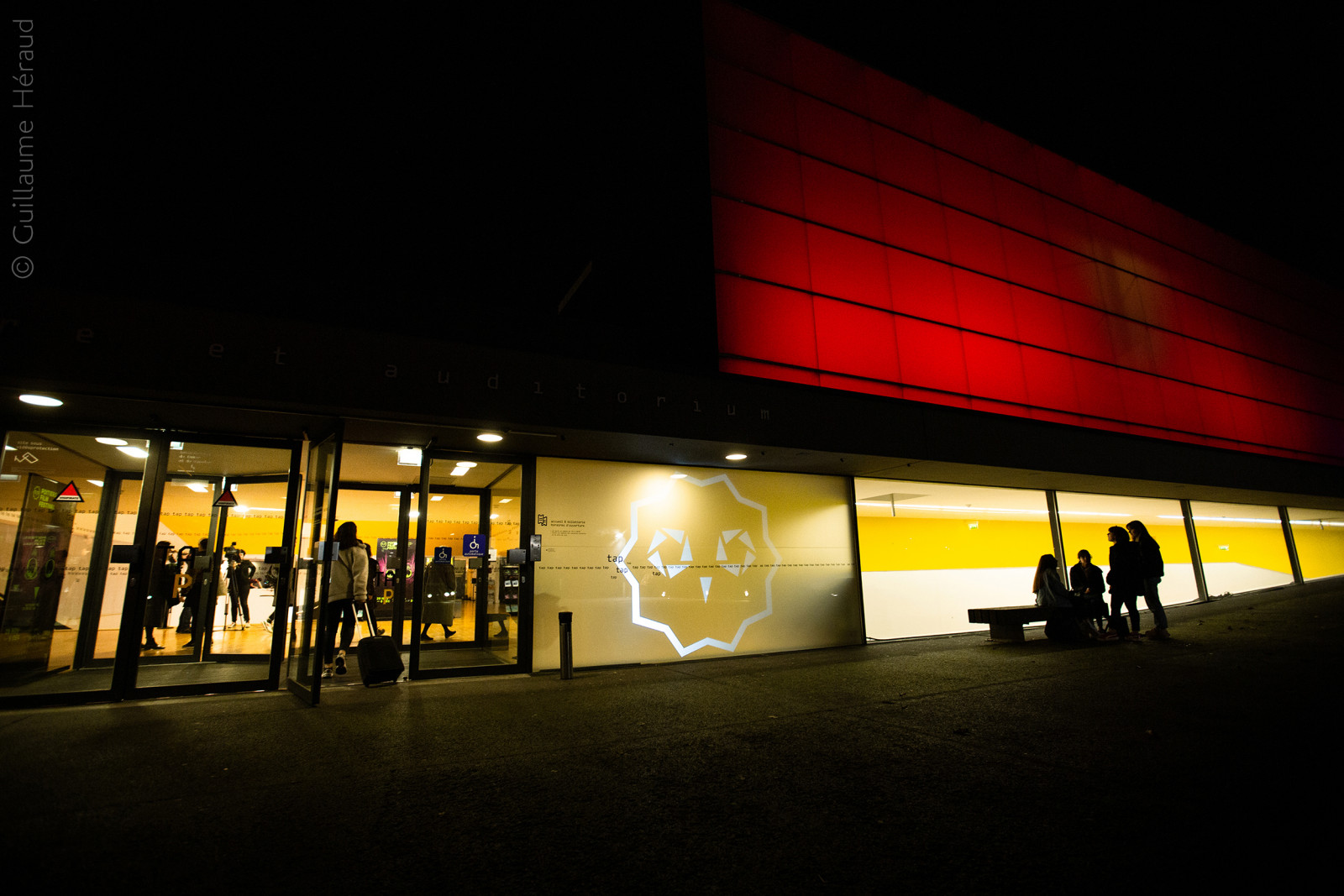 Organized by the TAP – the Théâtre Auditorium de Poitiers – the Poitiers Film Festival invites young international talents, industry professionals, and the general public to come together around the festival’s specificity: film school productions. For the general public, this is the opportunity to discover the latest in cinematography, to view the first films of young filmmakers who capture the world around them, and to share reactions, questions, and critiques with these artists during meetings and debates.

For industry professionals, this is a place to meet and to share experiences; a place where festivals scout films for future lineups and where producers identify promising young filmmakers and exciting new projects.

For young talents, this is a place to interact with the general public and a launch pad for their careers. Through its professional programs, the Poitiers Film Festival facilitates both the introduction of authors and filmmakers into professional networks and the development of their film projects.

Over the period of one week, festivalgoers enjoy more than 130 films and numerous events. The festival is framed around 4 axes:

Through its two launch-pad programs, the Poitiers Film Festival is committed to accompanying budding filmmakers – both from international film schools and regional talents who have not yet had access to training – as they join the professional scene.

Pitching sessions in which participants from both programs present their projects are also organized with an audience of carefully selected professionals.

The festival aims to develop visual image education with the general public and in particular, with young viewers from schools, middle schools, and high schools. Beforehand, during, and afterward, the festival presents the works, facilitates comprehension, enables exchanges with the filmmakers, and generally promotes the film craft.

Concretely, this initiative takes the form of: