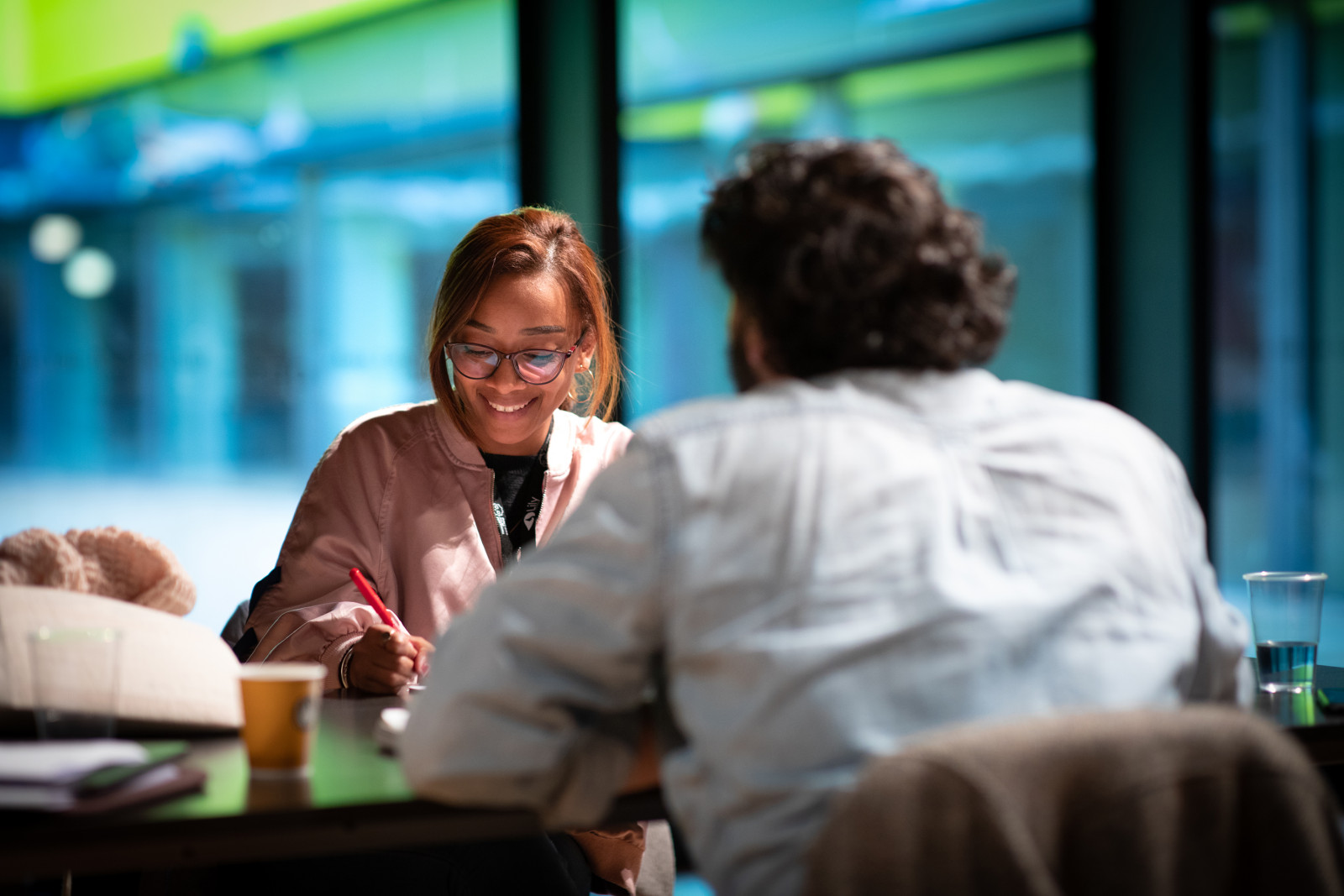 An initiative to support emerging talents

Jump In is a program designed for filmmakers who have previously been selected by the Poitiers Film Festival for their school film and are now developing their first feature film.

For a period of 5 days during the Festival, Jump In provides these young filmmakers with an intermediate stepping stone after their formal training to strengthen their ideas and projects before reaching out to producers or applying for international programs or funding.

This initiative includes targeted training sessions with experienced professionals aimed at identifying the participants’ specific needs and honing a development strategy. The workshop also proposes writing residencies in partnership with Greater Poitiers, the Nouvelle-Aquitaine region, and the ALCA.