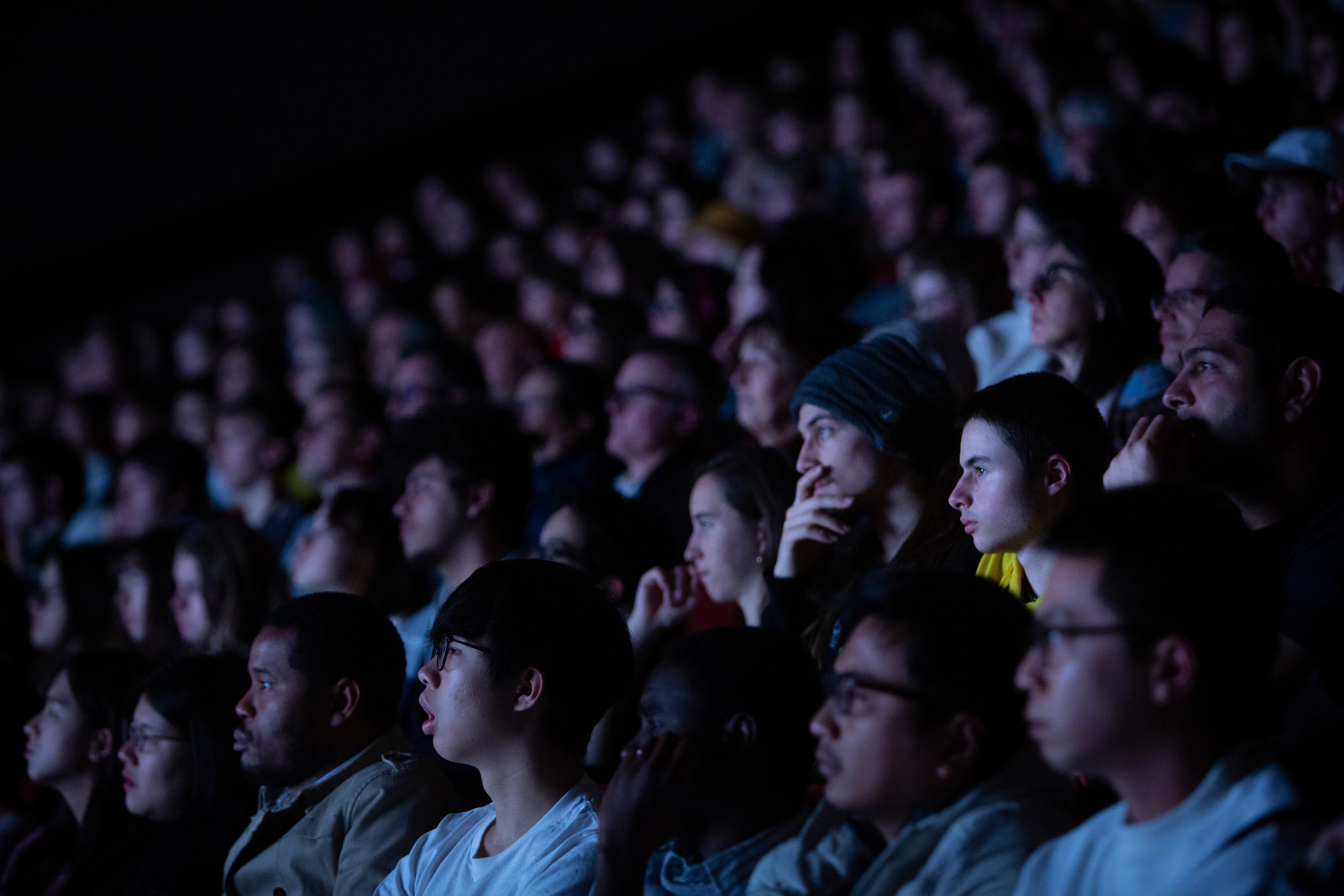 For the Feature section, the first films by filmmakers that were previously selected by the Poitiers Film Festival are also eligible.