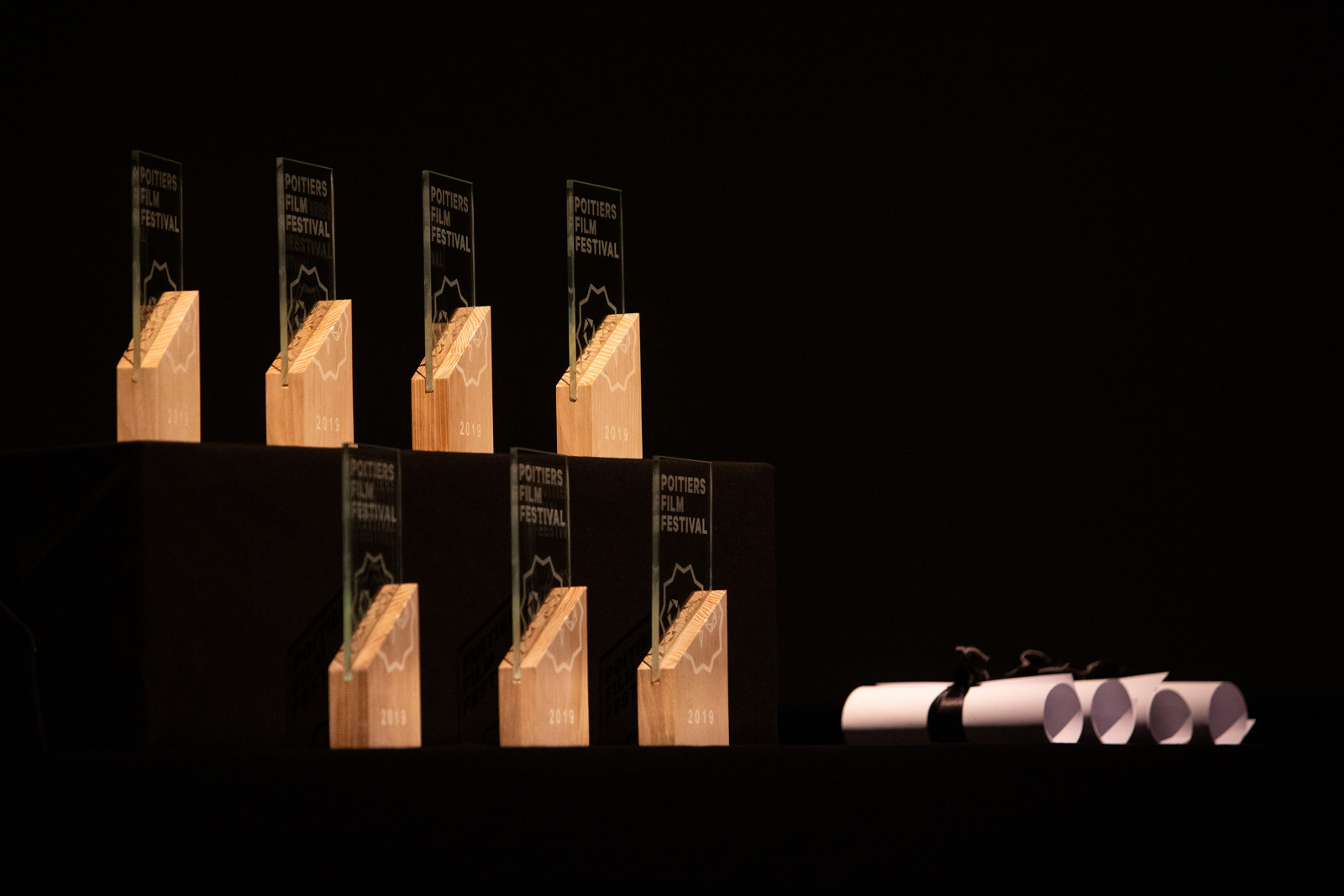 Florence Bamba, director
Passionate about acting, Florence Bamba participated in the Gindou film festival’s writing residency La Ruche in 2015, where she wrote Numéro 10. This short film would be selected in over 60 festivals and broadcast on France 3 and TV5. She is currently writing her second short and is developing the series Celles qui restent with Anifa Chanfiou.

Páris Cannes, director
Born in Brazil, Páris Cannes moved to Brussels in 2014 to study at INSAS. His first short The Dragon with Two Heads did the festival tour, receiving several awards including the Amnesty International France Prize at the Poitiers Film Festival 2020.

Anna Cazenave Cambet, director
After studying photography, Anna Cazenave Cambet went on to earn a degree in filmmaking from the Fémis, graduating with honors in 2017. She directed her first feature in 2019, De l’or pour les chiens (Critics’ Week 2020), and is currently developing her second feature with Les Films de Pierre. She is also a screenwriter for several filmmakers.

Marion Desseigne Ravel, director
A graduate of the Fémis, Marion Desseigne Ravel is the author of several shorts, Les Murs, Voyage en Lémurie, and Fatiya, which were well received at festivals. She writes fictions anchored in reality revolving around the blooming of desire. Her first feature, Les Meilleures, previewed during the Poitiers Film Festival, comes out on March 2, 2022.