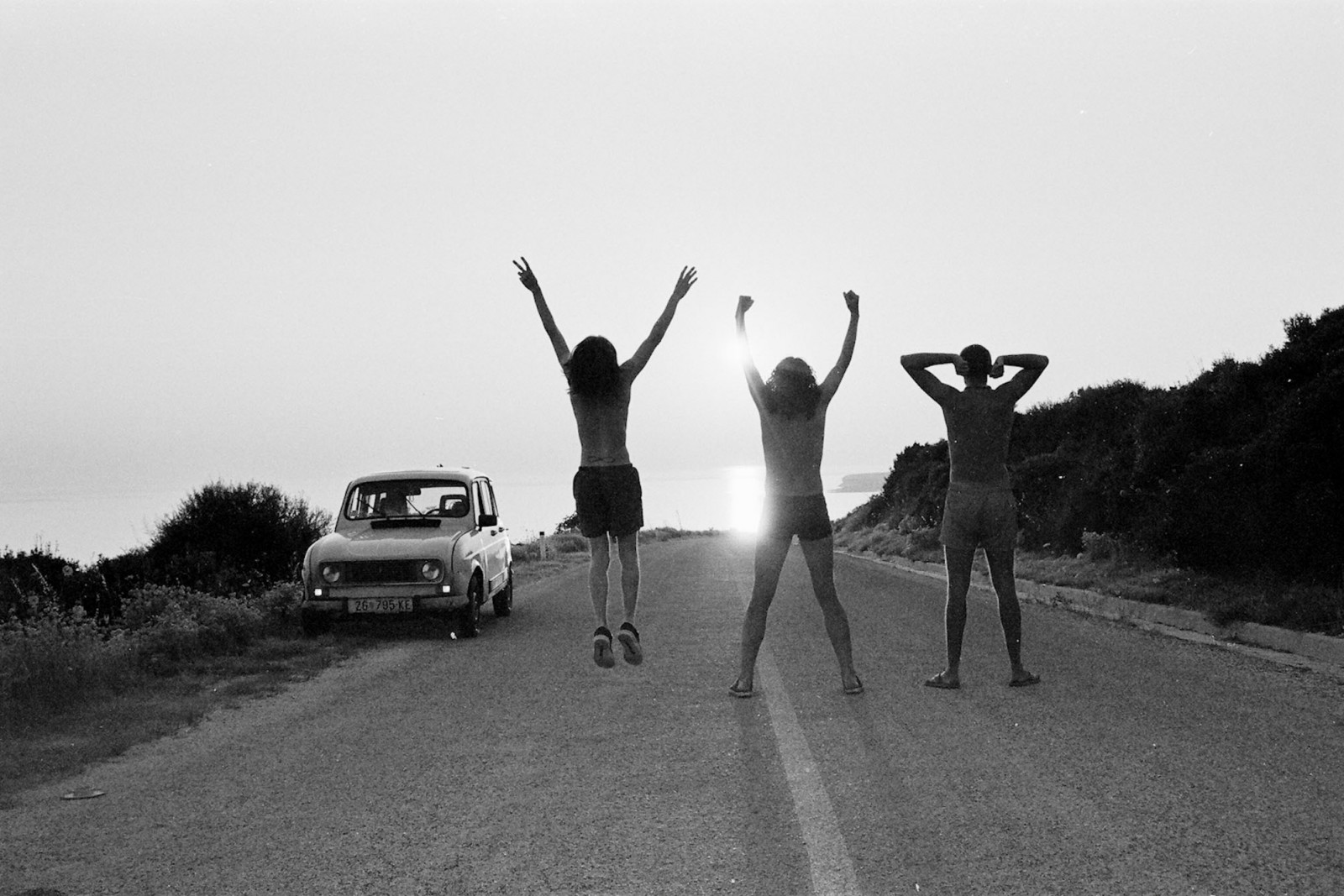 The jury was unanimously moved by the main character, a midwife, who, through her profession and her private life, constantly chooses the way of life. After delivering babies by day, she returns to her children in order to teach them – in spite of her exhaustion – faith in themselves as well as faith in their own mother, who promises she will win her fight against alcohol and the loneliness her divorce plunged her into. The character’s energy and light are admirably rendered by a filmmaker who is quick to capture the slightest admission, the slightest moment of humor and joy, the slightest tear as if she herself were a member of this family firmly focused on transmission. In the end, it is the filmmaker who becomes the midwife’s midwife, who witnesses her own rebirth before our astonished eyes in a stream of tears, followed by laughter.

All of the members of the jury were struck by this truly original film. We were first and foremost surprised by the film’s subject: it is quite rare to choose animation to show reality in this way, but that is precisely what this marvelous film does. The filmmaker’s radically inventive directing style impressed us all the while causing an intense emotional reaction in each of us. We very much appreciated the quality of the animation work and her choice of very original material. We look forward to hearing about new projects from this formidable director. — About I’m Here

We have chosen to award the Special Jury Prize to a dizzying film both in its form and in its message. We were impressed by the technique and the creative force of its multifaceted writing. We were stirred by the film’s philosophical questioning about the world’s finitude. We were moved by its ode to femininity, and finally we were transported by the film’s music and choral singing. — About O Black Hole!

With its very simple aim reached through a radical means, this film stirs powerful emotions that revive in us the mythological dimension of the Cuban revolution and what is left of it. Two children amidst the ruins with their father, who lived through it and is now a mere ghost of his former self. All that is left now are these children, time that has come to a standstill, and myth. To have evoked such force through the game these two children play – and a pistol – is a formidable feat.

For the film’s ambition, as daring as it is surprising: through the prism of a family struck by the arrival of a mysterious e-mail, the film observes a small village confronted with modernity. For the fact that this work delicately embraces the twisting lanes of comedy and uses, with sensitivity, the theater of the absurd, paying precious attention to each of its characters, to every detail that contributes to an inventive directing technique. For the fact that the delightful singularity of this filmmaker’s gaze makes us very curious to see what they will bring next to the world of cinema.

We decided to award a film with sincere, compelling characters and uncommon personalities that follows the protagonists’ transformation with poetic directing. This short film is an ode to self-acceptance and acceptance of others, and offers a reflection on family and personal identity as marked by questions of gender. This documentary provides a fascinating, passionate look at a little-known milieu and is directed with intimacy and expertise. 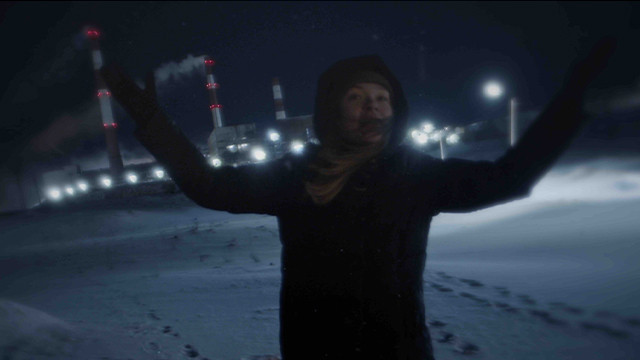 The SFCC jury awarded its prize to Sun Dogby Dorian Jespers. We wanted to reward this twilight odyssey of powerful originality, an apocalyptic tale in which a young locksmith navigates between the pain and hopes of a people trapped in darkness but who glimpse an alternate place of light. Through its formal virtuosity and the sharpness of its gaze, Sun Dogilluminates and surprises us, capturing the fluctuating beauty of urban roaming with a mysticism and poetry that we wished to recognize. 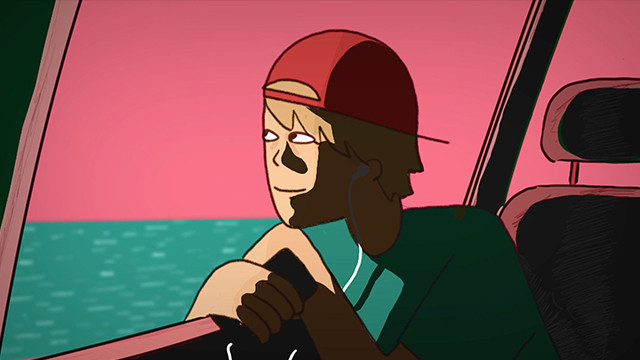 A lovely, well-made film where events move along at a satisfying pace. The little summer rituals are all there, and Clara, Kevin’s insufferable little sister, demolishes her brother’s vacation with glee. Special shout-outs to the rabbit who escapes by jumping off a cliff, the girlfriend’s epic fail, and to International Klein Blue. 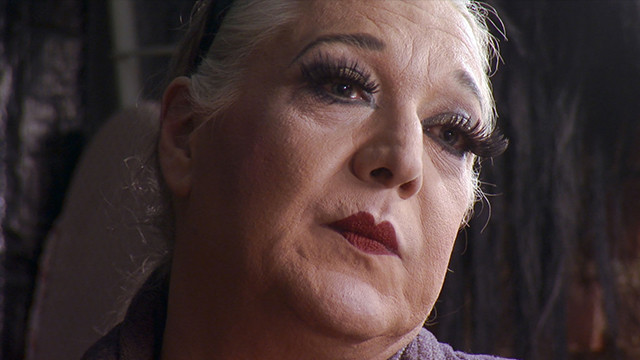 Once Upon a Youth

We chose Once Upon a Youth for the sincerity of its approach, for the careful staging of an intimate desire, that of making a film with and about the memory of a lost friend. For the director’s having dared to unveil his friend’s magnificent art in order to pay tribute to him and transcend a mere photo album of cinematic images, turning it into an indelible imprint. For the story this multifaceted portrait tells, with its murky boundaries that nevertheless make clear the shared mystery of youth and its deep friendships that several years of hindsight allow us to apprehend in all their complexity and nuance. Finally, for the desire to see and support this director’s future work. 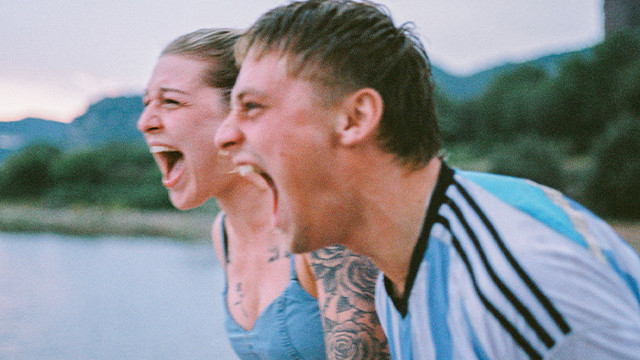 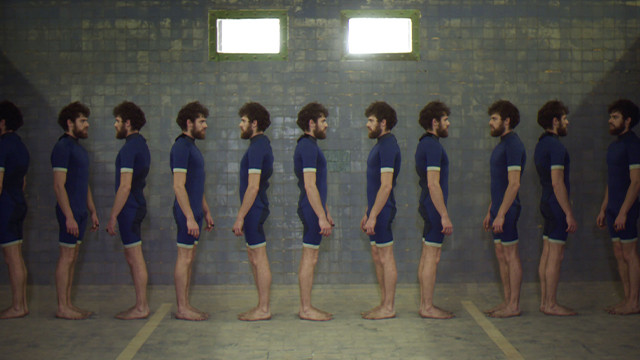 Hypnotizing with its colors, music and images, Le Dragon à deux têtesplunges the viewer into a surreal world of many dark and contemporary realities. Among them, the director deals with the rise of the extreme right, homophobia, and the precarious situation of refugees in Europe. It is therefore for this surprising and incredibly on-the-mark short film that the Amnesty International jury has decided to reward this year’s Dragon à deux têtes.

The jury
Florence Keller for the So French!’s jury

After a happy but very serious deliberation, we chose to award our prize to a film that surprised and greatly impressed us in its ability to construct a powerful narrative from a news story and archival footage. It is a gripping story that gradually climbs higher, in every sense of the word, to ask us complex but essential questions. What do our lives depend on in the face of the greatness of nature, ever more prodigious and ever stronger than mankind? But above all, what does a human come to in the eyes of these same men? 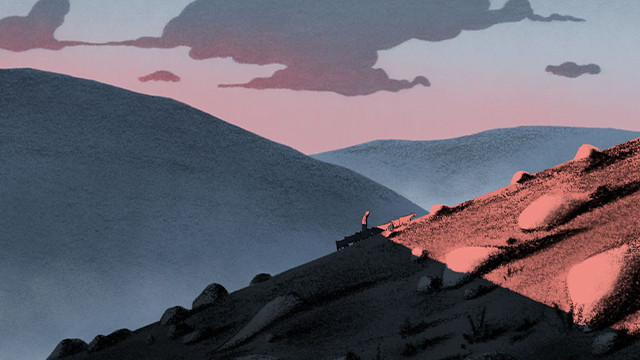 Directed in 2D, this eminently pacifistic film deals with the absurdities of war and the collateral damage it causes to local populations. The sets, deserted and gorgeous, permeate us. The wind nearly knocks our hats off in a kind of witness account of an absurd situation. There is a striking contrast between the silence of the mountain and noises that come from elsewhere – a military plane flies by, or the sound of an explosion brings the narration to a close… this is a film to be felt. 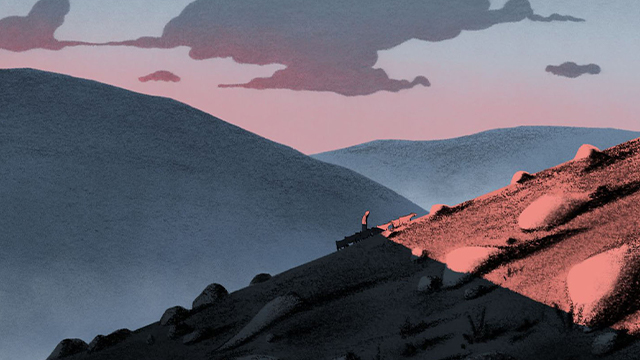 We wanted to reward a film with a very strong subject matter told in a very simple way. Served by a unique graphic design, harmonious colors, and sparse dialogues, Feu croisé tells the story of an armed conflict from the point of view of a civilian. We wanted to congratulate this animated film’s educational value; we appreciate the emotion it arouses, the empathy stirred for the character, and the pacifistic message the film conveys. 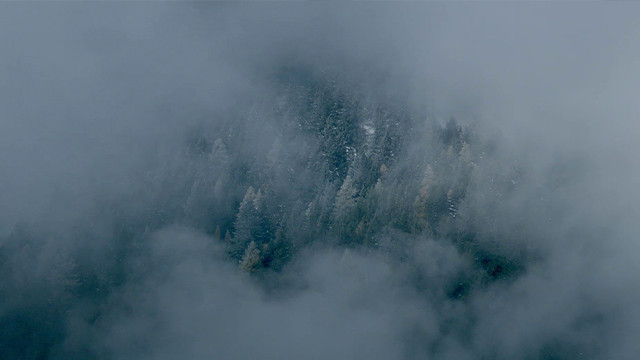