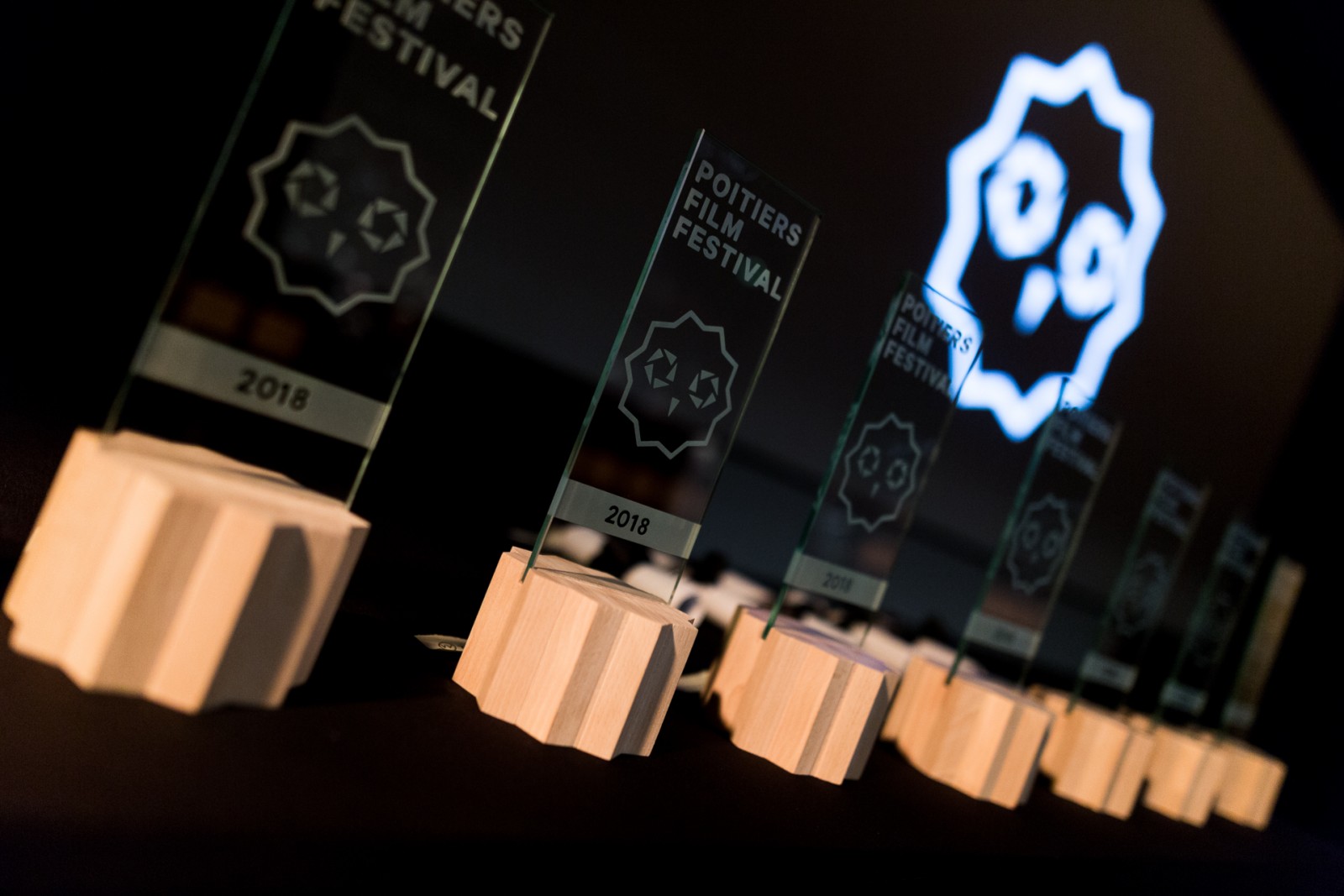 Dyana Gaye, director
Dyana Gaye is a Franco-Senegalese director. In 2006, her film Deweneti received the Jury’s Award at the Clermont-Ferrand Festival and was nominated for best short film at the César Awards in 2008. In 2014, her first feature film, Des étoiles, received the Jury’s Grand Prize at the Premiers Plans Angers Film Festival. She is currently developing her next feature entitled Studio Kébé.

Jean-Charles Hue, director
Jean-Charles Hue is a French director, artist, and video maker. He directed a first documentary in Tijuana, Mexico in 2009, followed by La BM du Seigneur, which was released in January 2011. He then filmed Mange tes Morts (Directors’ Fortnight – Cannes Film Festival 2014). In 2018, he continued to explore the community living in Tijuana through the film Tijuana Bible.

Chloé Léonil, director
Chloé Léonil studied at the INSAS in Belgium. Her short film Plaqué Or won the Student Jury’s Prize at Poitiers in 2019, the same year that she participated in the festival’s Jump In workshops. She is currently developing a short and a feature, and also works as a scriptwriter for other directors.

Élise Otzenberger, director
Élise Otzenberger made her début in cinema in 1999 with Meilleur Espoir Féminin. On the stage, she performed in plays from the classic repertory at the Café de la Gare, where she wrote and staged Mon Hollywood… Cher Monsieur Spielberg. In 2018, she decided to dedicate her time fully to directing and filmed her first feature Lune de Miel.

Alex Masson, journalist
Alex Masson has been a film journalist since the 1980s (from Première to Inrocks by way of Nova or Cinemateaser) and a festival collaborator since the late 1990s (San Sebastian, Belfort, “Semaine de la Critique,” Biarritz, etc.)

Guillaume Perret, distributor
After graduating from Sciences Po Lyon and earning a Master’s degree in management and communications in cultural institutions, Guillaume Perret joined Épicentre Films as head of festivals and assistant programmer. Since joining Pyramide Films’ programming team in 2015, he has accompanied the releases of big-name films in contemporary cinema.

Eve Robin, producer
Eve Robin earned a bachelor’s degree in film and law and also attended the Atelier Ludwigsburg Paris, which specializes in international co-productions. She first worked at Kidam as production director followed by executive producer. She then joined Films du Poisson, where she worked on several feature films. In early 2016, she teamed up with Judith Lou Lévy at Films du Bal, where she has produced, among others, Atlantique by Mati Diop, Zombi Child by Bertrand Bonello, and Funambules by Ilan Klipper.