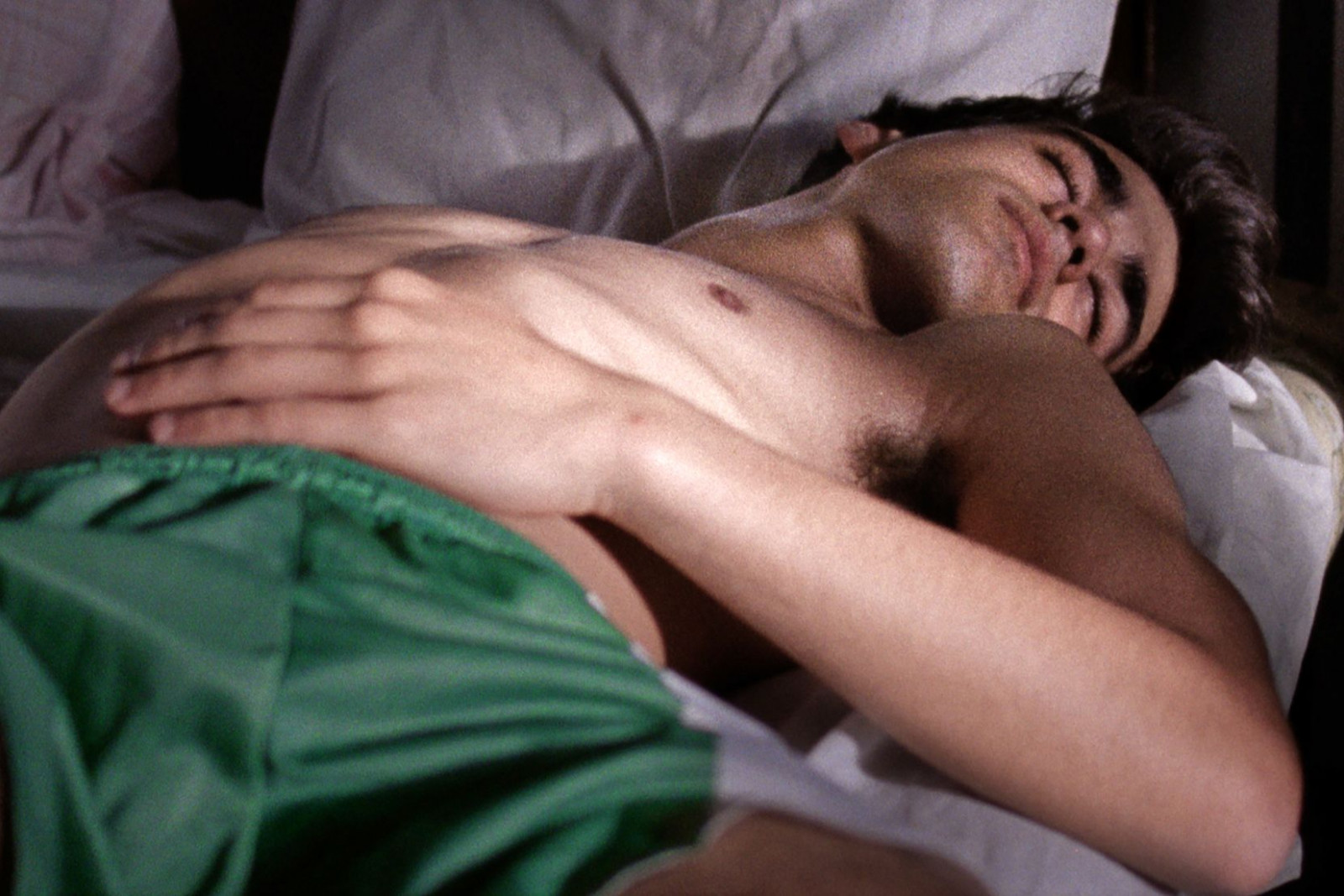 Young Portuguese filmmakers excel in the summer film “genre.” Films that invent new forms, that delve into the heat and youth, that invite us to take a little nap or to party, that address the birth of desire or of fear.
This screening shines the spotlight on shorts from Portuguese film schools, and in keeping with the filmmakers that it has helped to bring to the fore, the Festival is inviting David Pinheiro Vicente to present his first film since graduating from the “Escola Superior de Teatro e Cinema.”