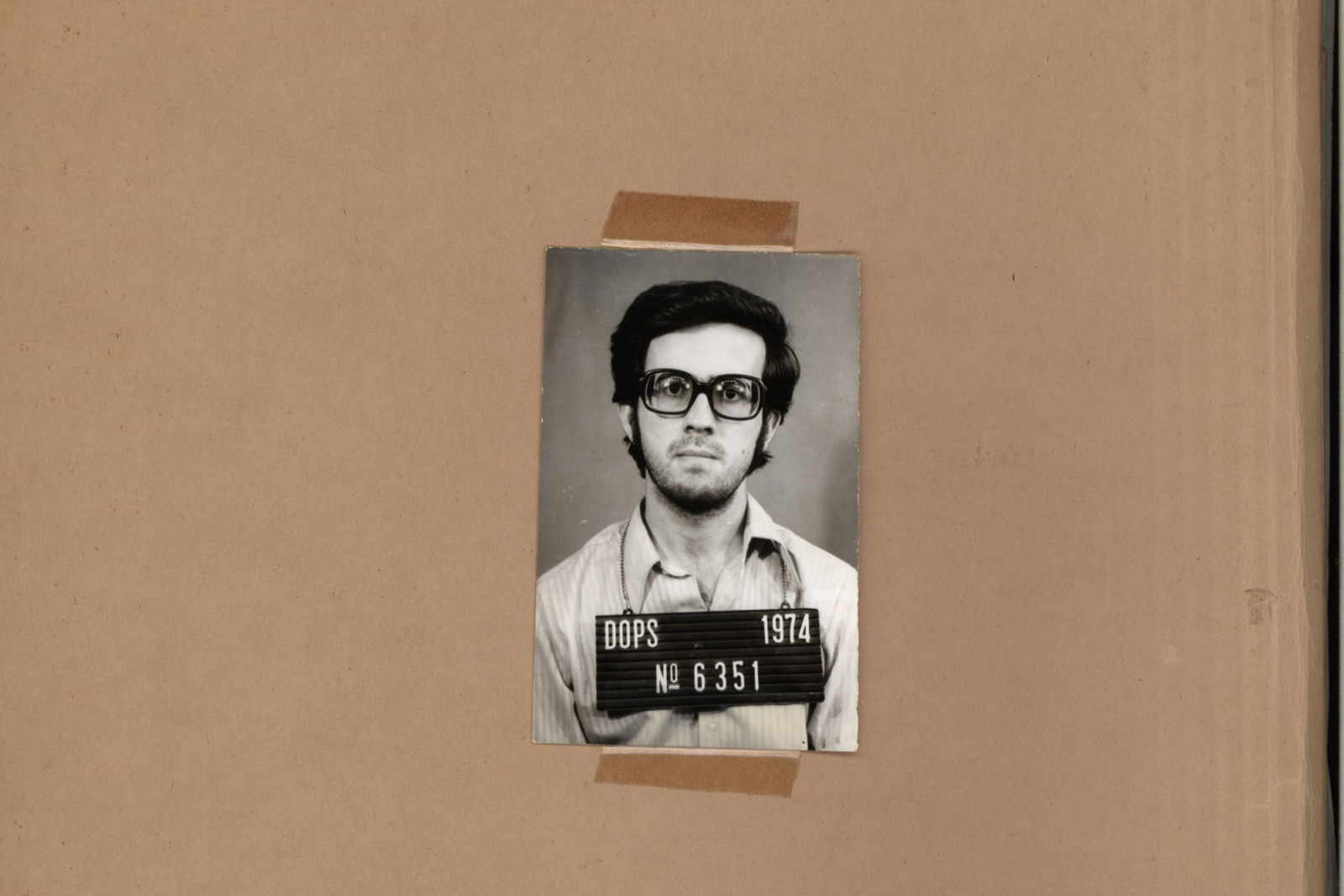 Young filmmakers are activists. Among the films selected, several have a political dimension. They feature characters who suffer, who are indignant and who put up a fight. The films give voice to victims, to those who speak out against authority, against a system, against arbitrariness. They give voice to those who dare to rebel. The observations made are sometimes chilling, but the testimony always proves necessary.