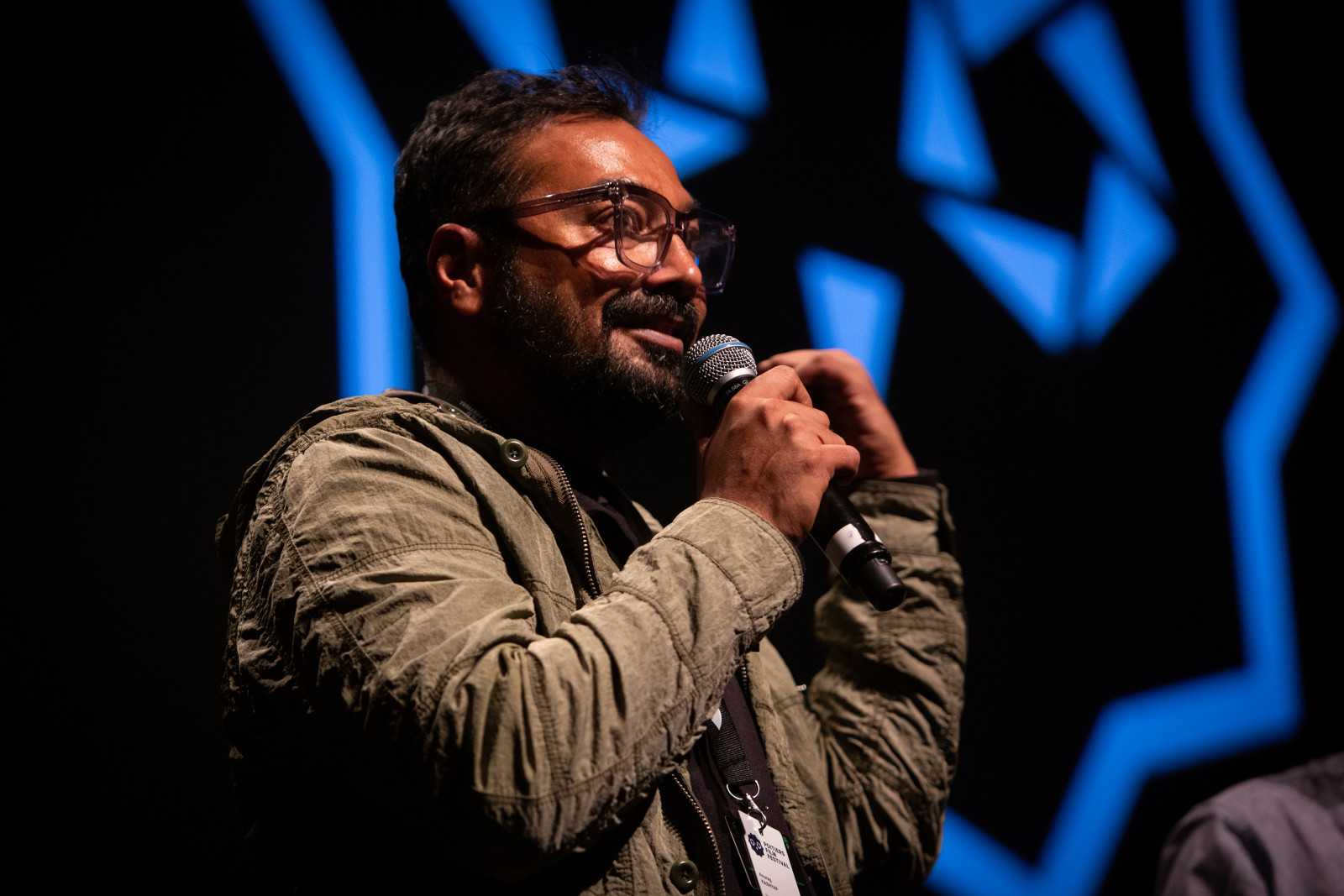 When people think of Indian cinema, “Bollywood” systematically comes to mind – those colorful films with their exuberant singing and dancing that first hit French screens in the early 2000s. India is the number one country in the world for cinema film production (1000 productions per year!) and the hegemony of the powerful Bollywood studios has left little room for parallel productions.

And yet, there is such a thing as independent Indian cinema and a large number of filmmakers continue the art-house film tradition of Satyajit Ray, Guru Dutt, or Raj Kapoor. These often small-budget films experiment with new esthetics and come closer to capturing daily life in India with a more critical social approach. These productions are featured more and more frequently in the selections of major international festivals.