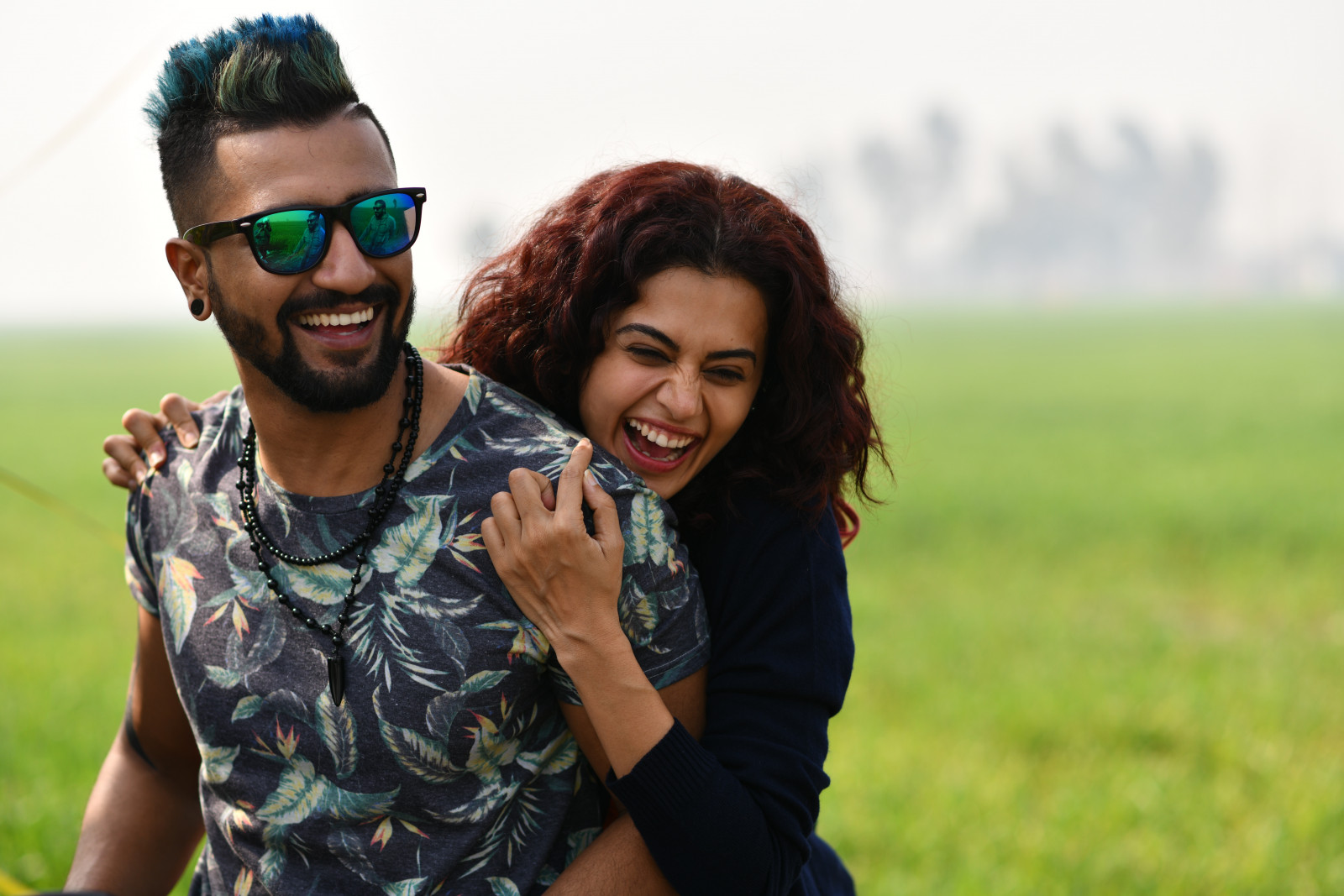 When people think of Indian cinema, Bollywood immediately comes to mind – those colorful films with their exuberant singing and dancing that hit French screens in the early 2000s. But the number one country in the world for cinema film production is also home to filmmakers who continue in the tradition of Satyajit Ray, Guru Dutt, or Raj Kapoor with films radically committed to esthetics and politics.

Poitiers will welcome eight young filmmakers who have recently graduated or are still in training and who will be able to discuss their work with audience members and filmmakers from the International Selection.

Focus India showcases this contemporary and independent cinema through a Bollywood soirée, a panorama of recent features (never-before-seen or preview screenings), three programs of shorts from film schools in Pune, Mumbai, Kolkata, and Hyderabad, and meetings with young Indian filmmakers.

The first feature film of Ritesh Batra, The Lunchbox, is selected at the Semaine de la Critique in Cannes in 2013. It was one of the best reviewed films of the year, nominated at the 2015 BAFTAS for “Best Film Not In The English Language”. He has since worked on Our Souls at Night with Robert Redford and Jane Fonda. His new film Photograph premiered at the 2019 Sundance Film festival.

For reasons beyond his control, director Ritesh Batra had to cancel his trip to France. He will not be able to ensure the meetings of Saturday, November 30 and Sunday, December 1.

Anurag Kashyap is an Indian film director, writer, editor, producer, and actor known for his work in Hindi cinema. Considered to be the master of Indian crime film, he has been the recipient of several accolades, including four Filmfare Awards (the Indian version of the Oscars). For his contributions to film, the French government dubbed him “Knight of the Order of Arts and Letters” in 2013.
Husband Material ; The Mumbai Murders

ACFM was established in 2011 by the Akkineni family. It is one of the only film schools in India to be located inside a film studio. ACFM is a full CILECT, The International Association of Film and Television Schools, member and takes pride in an academic advisory board from across the globe, instructors with real industry experience, and a state-of-the-art infrastructure in a 22-acre green campus in the heart of Hyderabad. ACFM offers an undergraduate (BA) and a postgraduate program (MA). In addition, it offers short courses in the fields of filmmaking, editing, photography, script-writing, and animation & VFX. A total of 50 capstone films have been produced since 2011.

The Film and Television Institute of India was founded by the Indian government in 1960 on the premises of the erstwhile Prabhat Studios in Pune. A premier training institution in the art and craft of filmmaking and television program production, it has gone from five to eleven full-time programs in various disciplines of film and television and also offers a whole host of short-term courses. The FTII is a place where students from diverse backgrounds, core faculty members, and industry professionals share knowledge and expertise.

SRFTI is an autonomous academic institution under India’s Ministry of Information and Broadcasting. Named after the legendary film maestro Satyajit Ray, SRFTI is situated on the eastern fringe of the city of Kolkata and benefits from one of the largest stand-alone film school campuses in the world. SRFTI currently offers three-year postgraduate diplomas in cinema as well as two-year postgraduate diplomas in electronic and digital media.  With its state-of-the-art facilities, SRFTI provides a creative ambiance to inspire its budding filmmakers.

Whistling Woods International is India’s premier film, communication, and creative arts institute. Having been rated “one of the 10 best film schools in the world” by The Hollywood Reporter, Whistling Woods International has been providing students with a world-class education in all creative and technical aspects of film, media, and creative arts since 2006. It has a strong presence in the Indian industry with over 2,000 alumni and also stands out for its dedication to new technologies in the industry.