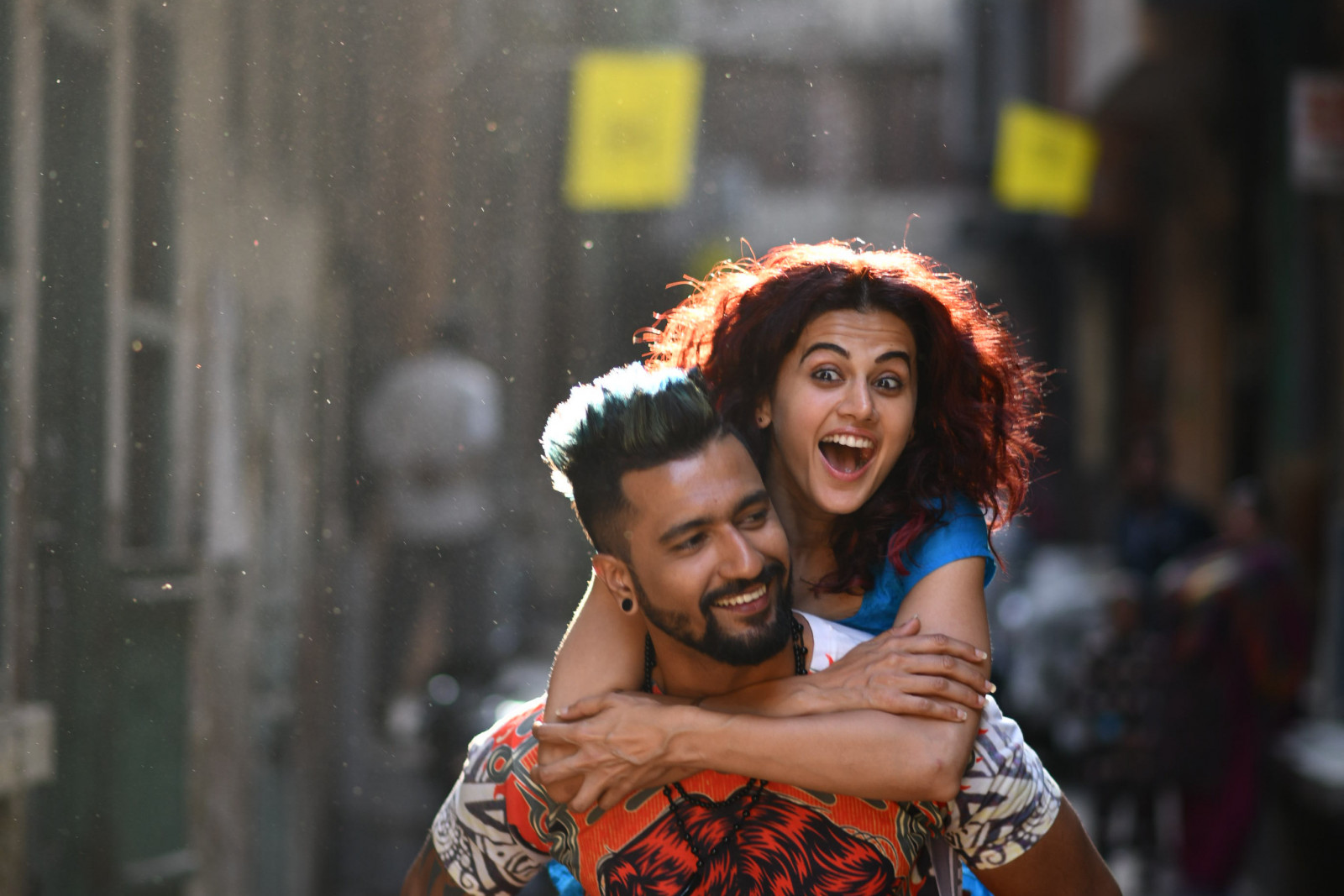 Rumi is a Punjabi girl with a mind of her own. Her not-so-discreet relationship with the handsome Vicky is a source of tension
for her family. Tired of Vicky’s evasive behavior, Rumi decides to accept an arranged marriage with Robbie. Anurag Kashyap paints the portrait of an independent woman in a refreshing Bollywood film.

Anurag Kashyap is an Indian film director, writer, editor, producer, and actor known for his work in Hindi cinema. Considered to be the master of Indian crime film, he has been the recipient of several accolades, including four Filmfare Awards (the Indian version of the Oscars). For his contributions to film, the French government dubbed him “Knight of the Order of Arts and Letters” in 2013.

preview in the presence of Anurag Kashyap 03 December 2019