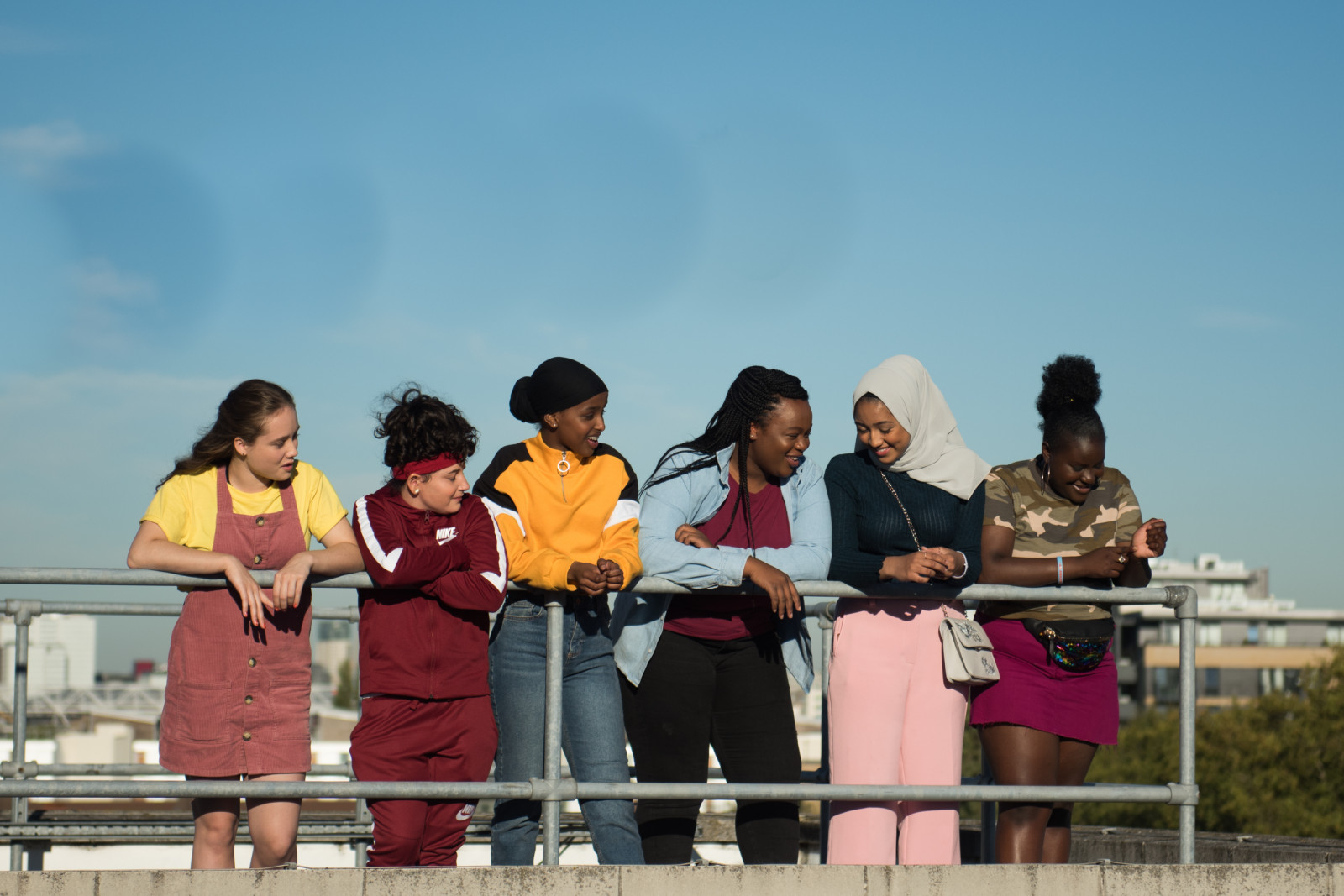 Next stop: London! This year, the Poitiers Film Festival is answering the call of a city whose suburbs are home to the internationally acclaimed National Film and Television School – NFTS. Consistently present in Poitiers for many years and the establishment behind numerous talents that have regularly been awarded prizes at previous editions of the festival, England’s oldest film school is turning 50 in 2021. So what better than an original and festive celebration? Fantasy short films, an interactive cinema-quiz, big names in English film, a cinema-concert… Films and filmmakers are crossing the Channel to give a decidedly British touch to this year’s edition.