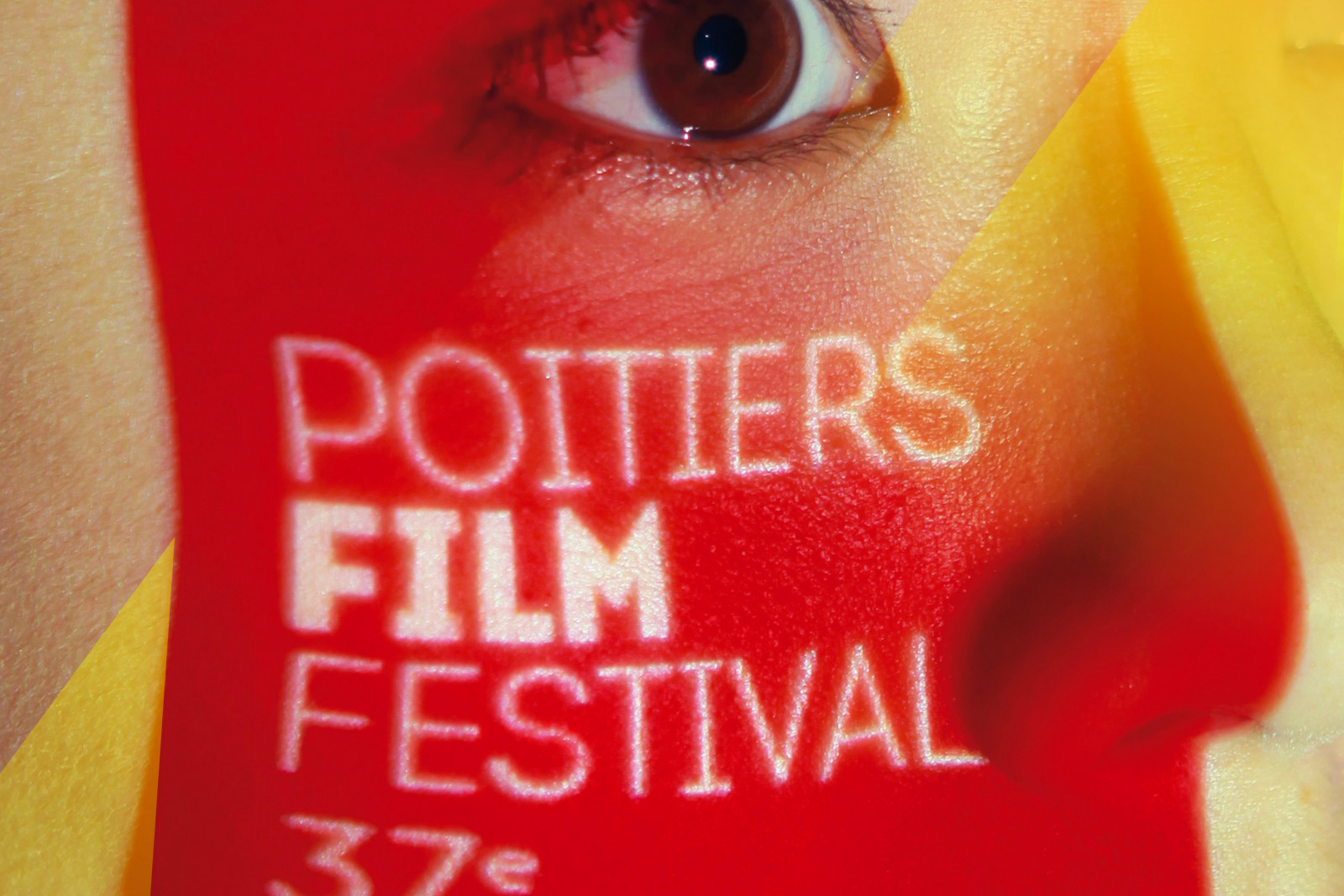 In 2014, the “Rencontres Henri Langlois” changed names to become the Poitiers Film Festival.

The Festival’s ambition: unearthing that which is the most inventive, the most moving, and the most ingenious in film schools all over the world.

Whether they’re the authors of shorts or features, works of animation or fiction, the Poitiers Film Festival’s International Competition continues to be a launch-pad for promising young filmmakers from Germany, Australia, Mexico, Italy, and the list goes on…

In keeping with the TAP’s Far East season, this edition showcased cinema in Chinese with 6 schools from Beijing, Shanghai, Hong Kong, and Taipei. Beyond the geopolitics, this cinema manifests itself through its diversity and richness.

During the evenings, a Film lesson with Pierre Salvadori, previews, and discussions with special guests completed the 10 days of celebration dedicated to the work of young filmmakers.

From competition screenings to festive events, the Poitiers Film Festival celebrates cinema in all of its many forms.

The presented films are imbued with the energy of the youth. Determined, committed, and audacious, the young student filmmakers captivated us with rich films that are worthy of the greatest short film festivals in the world.