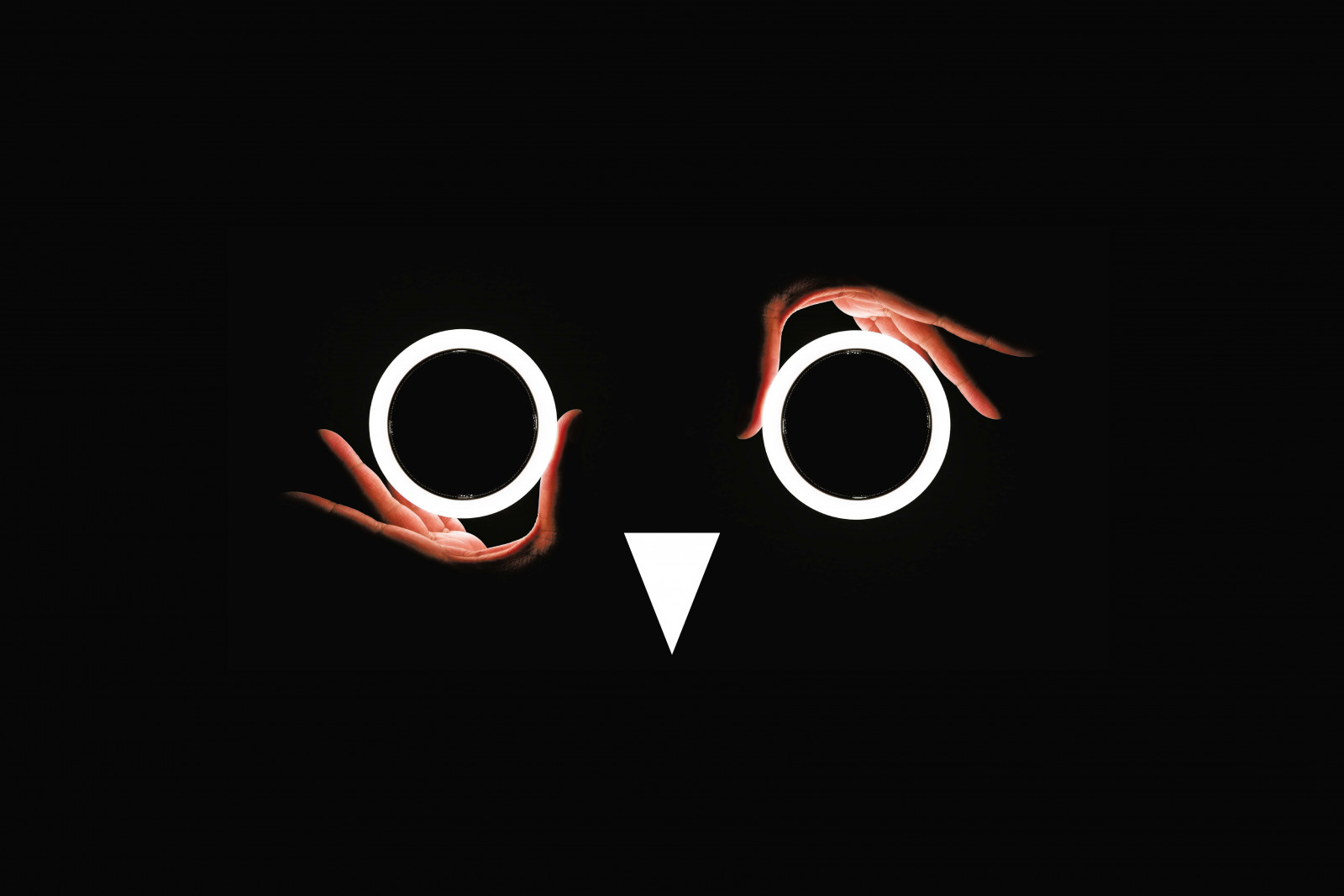 Spotlight on the work of young international filmmakers!

The Poitiers Film Festival is back in theaters! After a digital edition – thanks to which the general public was able to view the films and new authors were scouted –, the festival is thrilled to once again welcome film students from around the world and their short films to Poitiers. Filmmakers, film-goers, and industry professionals all come together around the International Selection, a place for young talents and new cinematographic writing to shine.

London Calling ! This year, the Poitiers Film Festival is crossing the Channel to celebrate the 50th anniversary of the venerable NFTS, an excellent school that has launched several generations of British filmmakers. On the agenda: screenings and meetings with those who made it famous, themed screenings of the best short films, and a film-concert by the band Lysistrata.

As always, youth and intergenerational transmission are at the heart of the program. The festival gives the floor to teens and brings filmmakers into dialogue with its “Filming Adolescence” cycle, a theme that is near and dear to Céline Sciamma, Sébastien Lifschitz, Maïmouna Doucouré, and Riad Sattouf.

Master classes, premieres, special screenings, festivities, and events for the family further enrich this week of discovery and reunions centered on the cinema of today and tomorrow!