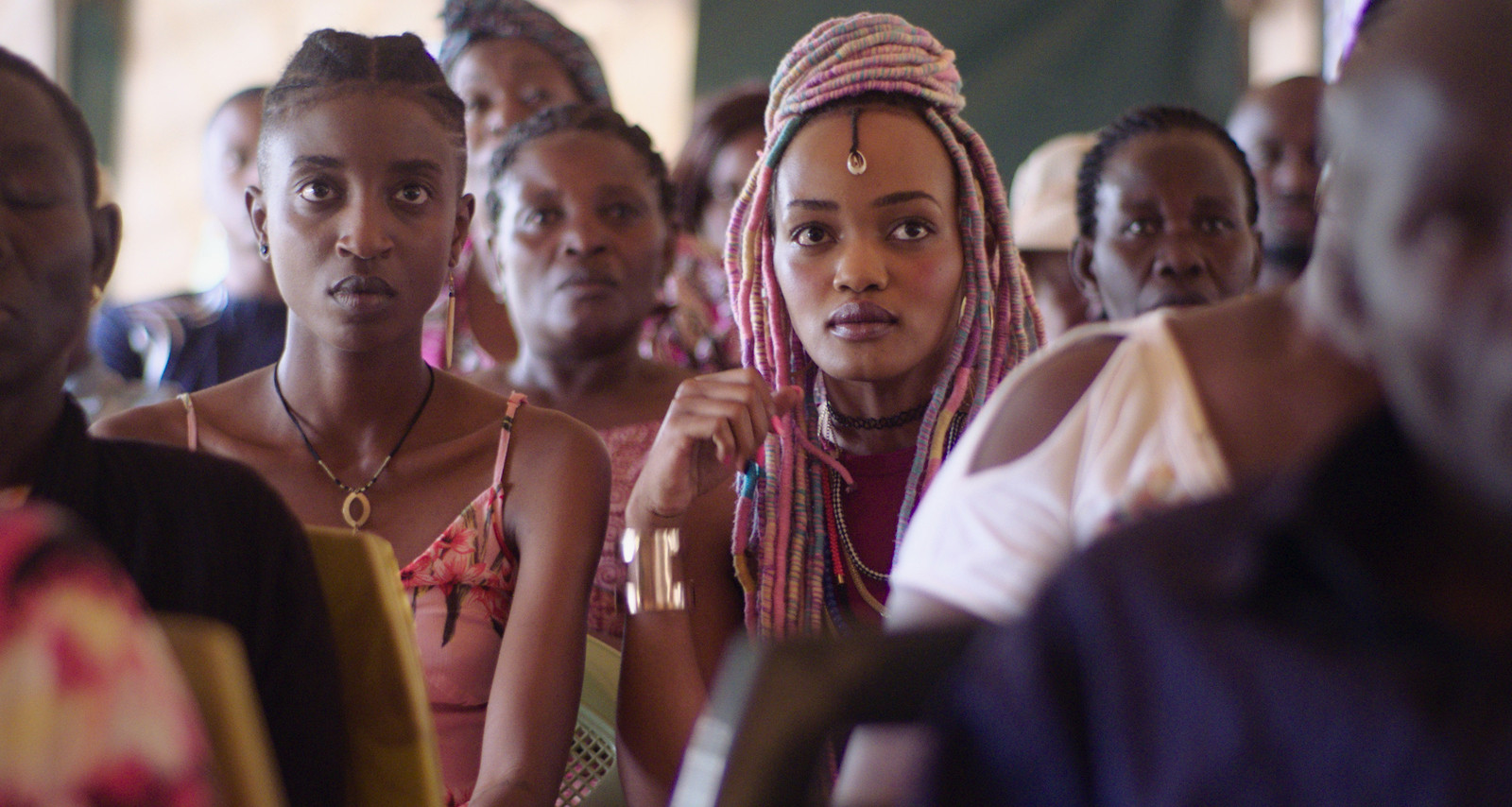 With this year’s Pan-African focus, the festival directs the spotlight to the contemporary cinema of an entire continent and explores a body of cinematographic production that has often never been seen before. The program, which was developed with the help of the Senegalese director, screenwriter, and producer Angèle Diabang, showcases the talent of female African filmmakers. More and more African women are grabbing the camera in order to tell stories and capture the world as they see it. The resulting films are sensitive, socially-minded, and militant. In order to share the quality and the plurality of their perspectives, the festival’s program includes features by confirmed filmmakers and shorts by film students. In Africa, one can learn to make films in seven days, three months, or five years depending on the type of program: universities, state schools, schools built upon private initiatives, workshops (sometimes traveling), etc. The festival thus reflects the continent’s wide variety of training structures.

This Focus also opens the door to other forms of artistic expression. Clémentine Dramani-Issifou’s exhibition Western-Foura: Cowboys are Black (Chapter 1)! enters into direct dialogue with the western theme of the master classes.

Angèle Diabang trained at the Média Centre in Dakar (2003), La Fémis in Paris, and the Filmakademie in Germany. In 2005, she directed her first film, Mon beau sourire, which received much attention and several awards. Four other documentaries would follow, including Congo, un médecin pour sauver les femmes, the first film about Dr. Denis Mukwege, recipient of the Nobel Peace Prize in 2018. Angèle Diabang then moved onto fiction with Ma coépouse bien-aimée and Un air de kora (Bronze Foal at the FESPACO 2019). With Karoninka, the production company that she created in Senegal in 2006, she has produced approximately fifteen films that have traveled the world and received awards at major festivals.

Leyla Bouzid was born and grew up in Tunis. In 2003, she left for Paris to study French literature at the Sorbonne before continuing her studies in the directing department at La Fémis. While there, she directed Un ange passe [Poitiers Film Festival 2010] and Soubresauts, her capstone film project. À peine j’ouvre les yeux, her first feature film, was selected at numerous international festivals (including the Venice Film Festival) and won over 40 awards. Her second feature entitled Une histoire d’amour et de désir is currently in post-production.

Ema Edosio Deelen is a Nigerian film director and producer. She started her career in filmmaking as an autodidact by shadowing cinematographers in Nigeria’s Nollywood film industry. After several years of practice as a freelance cinematographer, Ema Edosio Deelen obtained admission to the New York Film Academy (NYFA) and the Motion Pictures Institute of Michigan in the United States, where she majored in cinematography and directing. Kasala! is her first feature film. Since its release, Kasala! has been screened at 30 film festivals across Africa, Europe, and the USA, winning 9 international awards.

Apolline Traoré is a director and producer born in Ouagadougou, Burkina Faso. In 1998, she earned a filmmaking degree from Emerson College in Boston. She worked on several independent films in Hollywood before deciding to return to her home country in 2008. She has won numerous prizes from international festivals with Frontières (2018). Desrances is her fourth feature film.