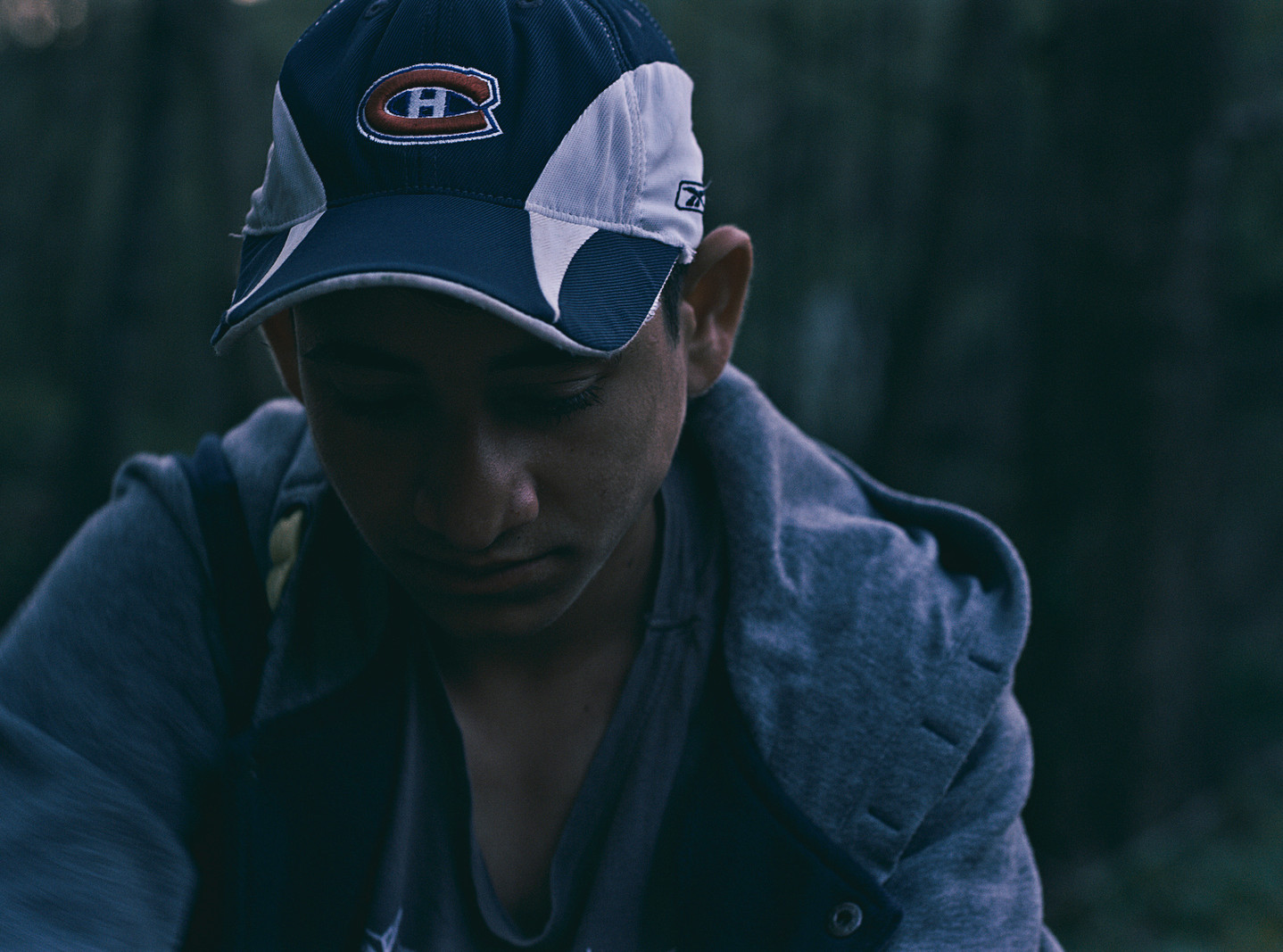 Discovering the filmmakers of tomorrow is the goal of the Poitiers Film Festival’s International Selection.

Chosen from among 1500 entries from film schools throughout the world, the selected films showcase the talent of their authors and stand out for their diversity, originality, sensitivity, maturity, audacity, and modernity.

The International Selection presents 10 programs of short films and 4 feature film programs, including works of fiction, animation, and documentaries. Several prizes are awarded by juries made up of professionals, festivalgoers, sponsors, and partners at the closing ceremony. Filmmakers are invited to meet with the audience after screenings.